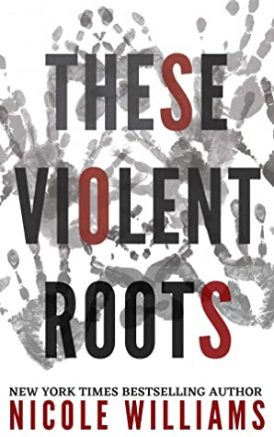 Grace Wolff spends her days fighting monsters, and her nights hiding from her own. As a public prosecutor in the sexual crimes unit, she knows more about rapists, pedophiles, and deviants than most people dare to consider.

Dr. Noah Wolff is as acquainted with monsters as his wife. While Grace dedicates her career to putting violent offenders away, Noah is more interested in rehabilitating them. A renowned psychiatrist specializing in sexual deviance, he counsels a burgeoning number of court-appointed patients wrestling with evil in its darkest form.

When Grace discovers a long line of pedophile suicides have been murders in disguise, she is duty-bound to aid in the investigation. But in her quest to track down the killer, Grace faces an ethical impasse. As a steward of the law, she has an obligation to seek justice for the murders. As a human being, she accepts that “innocent until proven guilty” is laden with loopholes criminals slip through too easily, and too often.

As she hunts the hunter, Grace is forced to acknowledge a complicated truth. To defeat the swell of monsters preying upon humanity’s most innocent, one must become a monster themselves.

These Violent Roots is an amazing story of what’s right and what’s wrong. Blurring those edges just right to make you question which side you would be on. Which side you’re rooting for. This book has become a conversation that my husband and I will have for many more days to come.

This may be told from Grace’s point of view but it’s so much more than Grace’s story. This book is for all the untold stories of children who have been hurt. For the children whose lives have been destroyed by one action. One man.

The vigilante who wants to make things right. Who wants to stop the hurt these children endured and to stop the hurt of potential other children that have yet to be harmed. You will question yourself. Then question some more. What if there was someone out there doing exactly what was being done in this book? Justice but in some other form that may be just as wrong.

What side will you be on? I know my side. You have to read to see what’s yours. 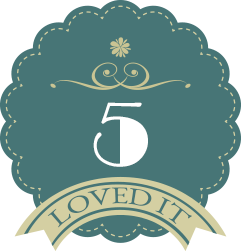 Nicole Williams is the New York Times and USATODAY bestselling author of contemporary and young adult romance, including the Crash and Lost & Found series. Her books have been published by HarperTeen and Simon & Schuster in both domestic and foreign markets, while she continues to self-publish additional titles. She is working on a new YA series with Crown Books (a division of Random House) as well. She loves romance, from the sweet to the steamy, and writes stories about characters in search of their happily even after. She grew up surrounded by books and plans on writing until the day she dies, even if it’s just for her own personal enjoyment. She still buys paperbacks because she’s all nostalgic like that, but her kindle never goes neglected for too long. When not writing, she spends her time with her husband and daughter, and whatever time’s left over she’s forced to fit too many hobbies into too little time.