August Monreaux was a stormy sea of a man, the dark between the stars, an electric chill cutting through a crowded room—all wrapped into one wicked, beautiful package.

He was also off-limits.

My entire life, I was kept a safe distance from the notoriously virulent Monreauxs, banned from so much as breathing the same air. And like the good daughter I was, I obeyed those rules.

Until the one time I didn’t …

Only while I sampled him, he devoured me like the forbidden fruit that I was. And in the blink of an eye, my worst enemy became my first love. His poison became my antidote. His touch, my addiction.

After we severed our ill-fated ties, I thought I’d never see him again.

Until he crashed back into my life at the worst possible moment—and asked me to marry him.

But it wasn’t that simple.

Turns out marrying a wealthy powerhouse of a man comes with a price.

But walking away, could cost me everything.

Fate is the strangest thing, isn’t it? We were born into two worlds, never meant to intersect—and then those worlds collided. I was raised to hate you. You were raised never to so much as whisper my name. While the night you walked into my life was surreal at first—and infuriatingly bold—it went on to become the most significant moment of my life.

Thank you for walking away from your “Rose girl” destiny and creating your own with me. I’m a lucky man, and I don’t deserve you. For that reason alone, I’ll spend the rest of my life making it up to you. 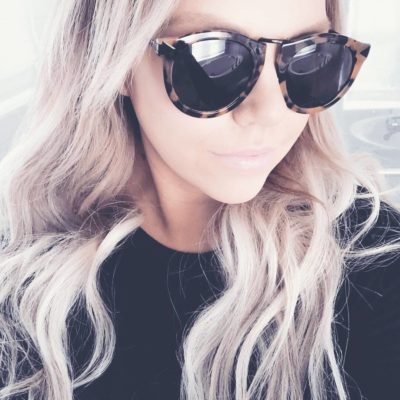 Wall Street Journal and #1 Amazon bestselling author Winter Renshaw is a bona fide daydream believer. She lives somewhere in the middle of the USA and can rarely be seen without her trusty Mead notebook and ultra portable laptop. When she’s not writing, she’s living the American dream with her husband, three kids, and the laziest puggle this side of the Mississippi.

Find her books on Amazon, iTunes, Barnes & Noble and GoodReads. 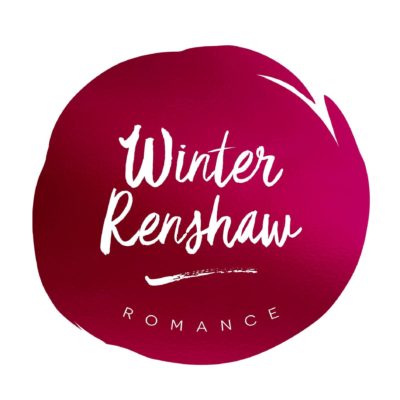