A friends-to-lovers romance that will make you melt.

Oliver’s a dreamer who is always ready for the next big adventure.

Piper’s the steady one who keeps his feet on the ground.

He’s wildly successful, thanks to her always being there to catch him when he leaps before he looks. But she wants more. While he’s as clueless as ever.

So she just gave her two weeks notice.

Ollie doesn’t know how he’ll survive without Piper. So for the next two weeks, he’ll be sticking to her like the marshmallows on the s’mores she loves so much.

But does he want her as his assistant… or is there a sweeter spot in his life for the woman who’s always had his back–and possibly even his heart?

Check out the other books in the Hot Cakes Series…

Ollie is such a sweetie…

I’m sure I’m not the only one who doubts I can write a good love letter.

As you know all too well, I’m not great at this romance thing.

Though, you have to admit, the banner behind the airplane was pretty great. I mean, sure I had help getting that planned, but it was still my idea.

Oh, and the romance novel I’m writing for you. Now that is something most women don’t have, right? And yes, the sex is super dirty. And only one scene is based on real-life. Okay, two. (But if you want to make that third one real, I’m in).

And I’m being nice to Drew now. That’s kind of a gift, right? I mean, the guy has been my nemesis ever since I met him. Fine, that’s not true. I mean, as a video game creator, it is pretty cool to have a nemesis. But, unfortunately, he’s actually a great guy. Maybe we could call him my sidekick. Yeah, he’d love that. I’m definitely telling him that later. I’ll even get him a t-shirt.  Anyway, you were right about him. Hey, there! That’s romantic, isn’t it? Me telling you that you were right?

I can hear your voice now telling me that no, that’s nothing because I’ve always known you were right about everything. Which is true.

See, this is hard. Not just because I lack the ability, but because…how could I not love you? I mean, yeah, I was a dumbass for a long time and didn’t realize that I was in love with you, but you and I both know that I was. And it only took you declaring your feelings, quitting, and then kidnapping me into the woods for nine days for me to realize it.

Yeah, you can say all you want that it wasn’t a kidnapping, but you lured me out there. For sure.

I love you. I will always love you. And now you can keep this letter and re-read it every time I screw up by not telling you. Which will be often. You might want to keep this in a spot that’s easy to reach. 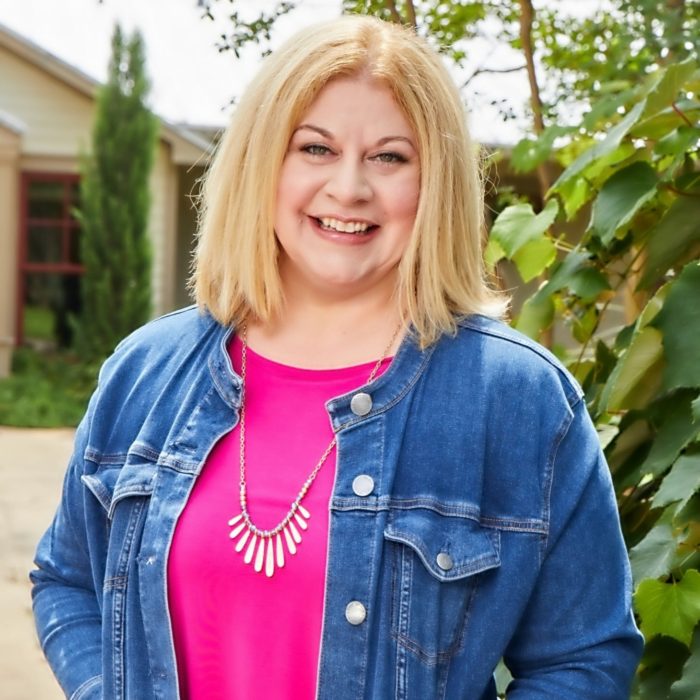