The capture of a Dragon King is cause for celebration. Jeyra never dreamed she would actually face one of the creatures who destroyed her home. But the longer she’s around him, the more she finds herself gravitating to him. All it takes is one reckless kiss that unleashes desires and the truth that has been hidden from her to set them both on a course that could be the end of them.

Varek, King of Lichens, has known nothing but a life with magic. Until he finds himself on a different realm unable to call up his powers. Worse, he’s in shackles with no memory of how it happened. When he sees an enthralling woman who leaves him speechless, he believes he can charm her to free him. The more she rebuffs him, the more he craves her, igniting a dangerous passion between them. Can he protect the woman he’s fallen for while uncovering the truth – or will peril that neither see coming tear them apart?

OMG…Varek’s note has ALL the swoon! I love it!

Until you came into my life, I didna know love. Until you, I didna know peace. I no longer dread the future. With you by my side, I can face anything. Because your love has mended the broken parts of me.

You, my love, are the other half of my soul. You are my everything. I will love you until the end of time and beyond. 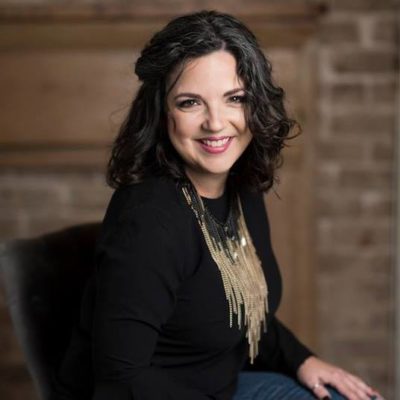 Donna is the New York Times and USA Today bestselling author of over forty-five novels. Her most popular series is the breathtaking Dark King (aka Dragon King) series featuring dragons, immortal Highlanders, and the Fae.

In addition to her novels, Donna has written over forty short stories, novellas, and novelettes for digital-first and print release. She has been dubbed as giving the “paranormal genre a burst of fresh air” by the San Francisco Book Review. Her work has been hailed as having “deft plotting and expert characterization” by Publisher’s Weeklyand “sizzling” by RT Book Reviews.

She has been recognized with awards from both bookseller and reader contests including the National Reader’s Choice Award, Booksellers Best Award, as well as the coveted K.I.S.S. Award from RT Book Reviews.

Donna travels often for various speaking engagements, conferences, and book signings. She is also a frequent workshop presenter at national conferences such as RT Book Lovers Convention and Thrillerfest, as well as local chapters.

You an find her at www.DonnaGrant.com as well as her website devoted entirely to the Dragon Kings and all series that encompass the Dark World at www.MotherOfDragonsBooks.com.