First up is a note from Andros…

To say you changed my existence is quite the understatement, wouldn’t you say? The first moment you literally popped into my office in Hell, I knew you’d be a delicious challenge. Not because you were a bad, bad girl — okay, you are during our intimate moments, which I absolutely love — but because you’re your own person too. A feminist for fuck’s sake, which isn’t exactly allowed down here.

Damn, sweetie, I’m a demon. Technically, a fallen angel, but still a devil who expects obedience in Hard Lust. You serve drinks endlessly to the clientele and slap on a happy smile for eternity, while wearing the nightclub’s skimpy uniform. Was that so hard to do?

I’ll never forget when you tried to unionize the other ladies who also serve drinks, or when you planned an escape, and especially when you captured my heart. Wow. The first time you were in my arms was better than anything I’d experienced in Heaven. I knew then you were everything good the universe had to offer with a touch of wicked fun to make forever worthwhile. If you hadn’t been sent to me by mistake…if you hadn’t had to sell your soul to save your sister’s life…we never would have met. I can’t imagine a world without your laughter, caress, hope, and comfort. With you, I have the first real home I’ve ever known. One I’ll always cherish, along with our love. Don’t ever change. You are everything I need and hopefully deserve.

— Yours always (and I do mean the always part), 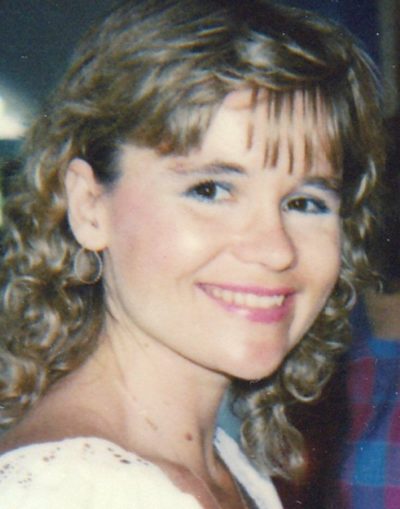